“The Heart of Georgia Masonry”… Our Children’s Home

Overlooking the Ocmulgee River in the city of Macon (Bibb County), Georgia is one of the most beautiful buildings in the entire state of Georgia.

Most Worshipful Brother Max Meyerhardt, Grand Master of Masons in Georgia, laid the cornerstone in July, 1903 and construction of the Home was finally completed in 1904 at a total cost of $22,232.00. The home was dedicated during the 1904 session of the Grand Lodge of Georgia and the first residents, consisting of adults as well as children, were accepted in 1905.

In the 1920s, more than five hundred additional acres of land were purchased by the Grand Lodge at a cost of $33,000.00. This additional land was used to produce food, and to pasture cattle for milk and beef for the residents of the home. In 1929 the home housed and cared for 207 children, the most for any year before or since.

The Shellman’s Bluff camp property was acquired by the Children’s Home Board of Trustees in 1938.

The decision to accept children of non-Masonic parents was made during the 1942 Grand Lodge session.

The Masonic Home is governed by an elected board of trustees consisting of 12 Master Masons, one from each of the 12 Masonic districts of Georgia. These 12, together with the Grand Master, the Deputy Grand Master, and the Senior Grand Warden, who serve as ex officio members of the board, comprise the governing body of the Children’s Home. Day-to-day home operations of the home are managed by a full-time superintendent. 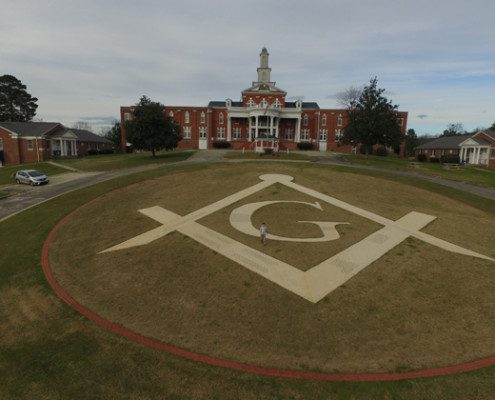 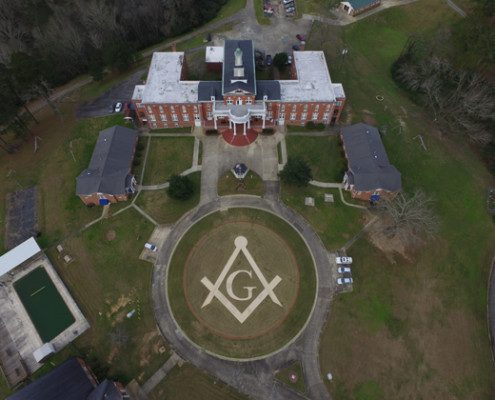 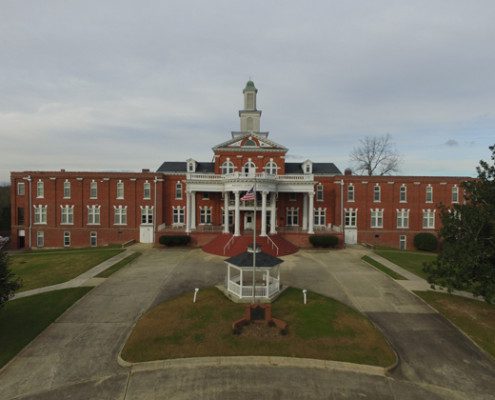 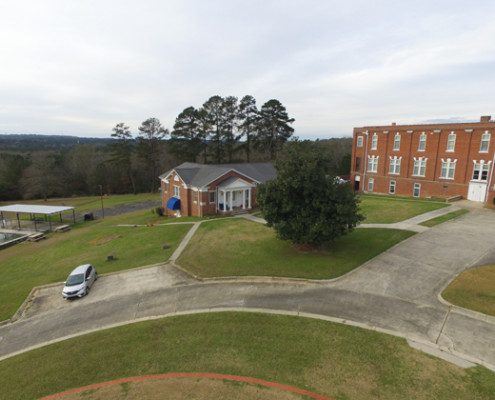 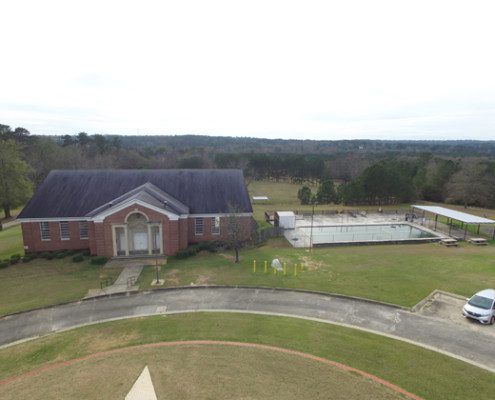 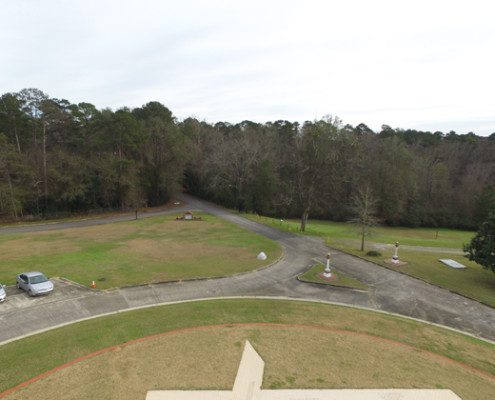 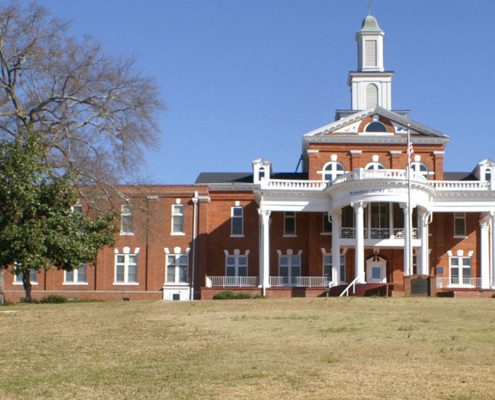